Protect Our Waterways - No Nuclear Dump 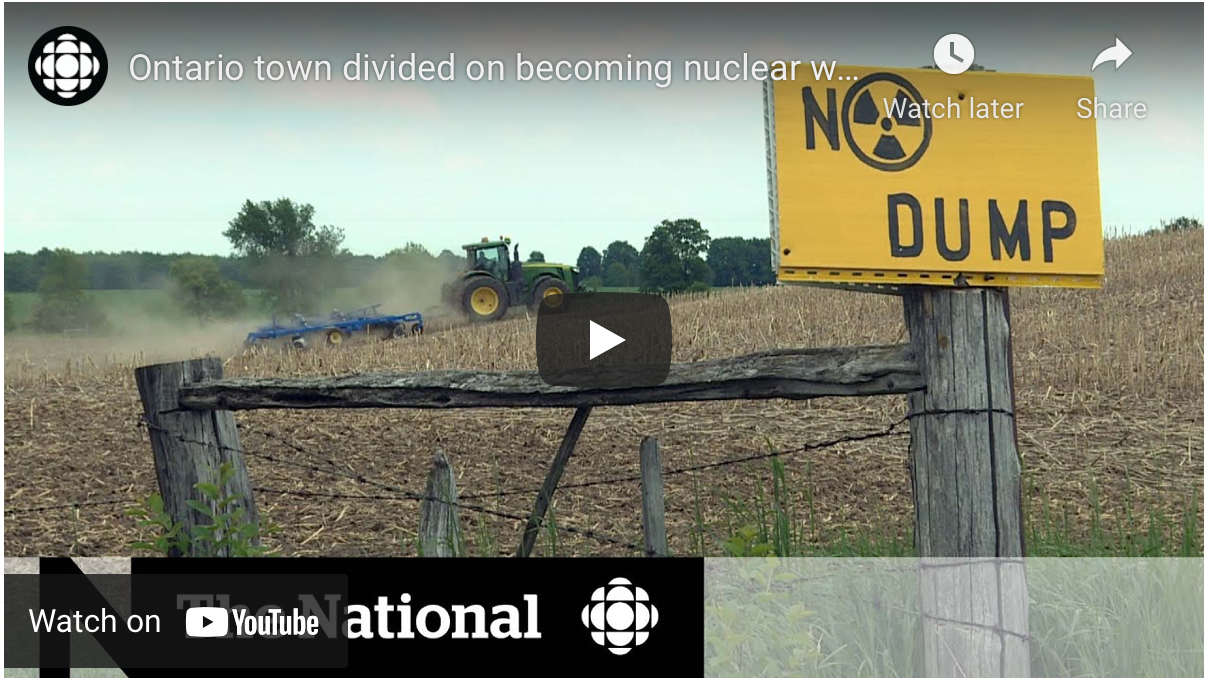 POW-NNW represents the people in South Bruce who believe that the Nuclear Waste Management Organization’s (NWMO) plan to bury over 58,000 tonnes of high-level nuclear waste is untested, unsustainable, and – based on independent research – unwanted in our community.

We are not anti-nuclear. The nuclear industry provides many of our residents with well-paying jobs and is a positive contributor to our local economy. However, South Bruce has already done its part for the industry. Just because the NWMO likes our geology doesn’t mean our community wants to store its nuclear waste underneath our geography.

POW-NNW is committed to providing the residents of South Bruce all the facts about the NWMO’s plan.

The NWMO’s Deep Ground Repository (DGR) plan, contrary to its claims, is not a best practice in the industry. The definition of “best practice” as in the dictionary is: a procedure that has been shown by research and experience to produce optimal results and that is established or proposed as a standard suitable for widespread adoption. Yet, no one has ever designed, built, and operated a DGR for high-level nuclear waste, anywhere in the world. (One site has been confirmed, near an existing nuclear power plant in Finland and won’t be in operation for decades). The NWMO’s DGR is not a best practice project. It is a centuries-long science experiment. The community that agrees to host this is also, by default, agreeing to become its guinea pigs (for generations to come.

That’s why a binding referendum is the only way to determine whether or not the people of South Bruce truly wish to be the final location for all of Canada’s nuclear waste.


Say NO to the NWMO! 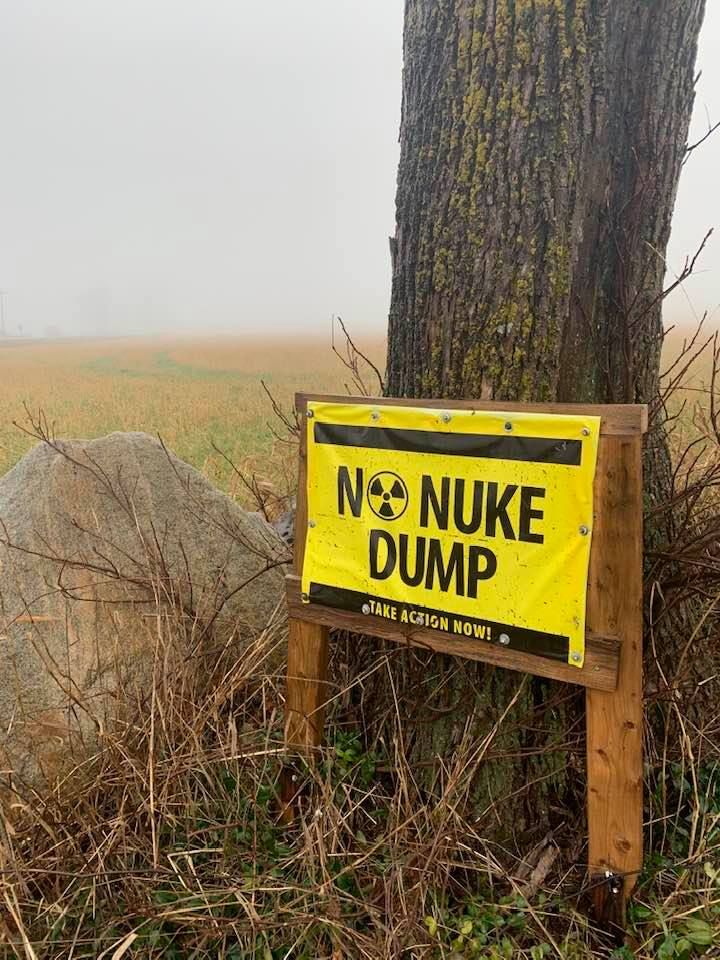 The NWMO has no ‘Plan B’. It is committed to putting all of Canada’s radioactive nuclear ‘eggs’ in the South Bruce or Ignace basket.

It plans to build a deep mine, fill it with nuclear waste, and then leave town. Generations of South Bruce or Ignace residents will then be forced to live forever above radioactive waste which will remain hazardous for more than 100,000 years.

Join with Protect Our Waterways and
Say NO to the NWMO!

We the Nuclear Free North and Protect Our Waterways - No Nuclear Waste are asking for your help in collecting signatures for a provincial petition supporting the Proximity Principle as an alternative to transporting, burying and then abandoning all of Canada's high level nuclear waste in a single location.

The Nuclear Waste Management Organization (NWMO) is aggressively pursuing a site for a... 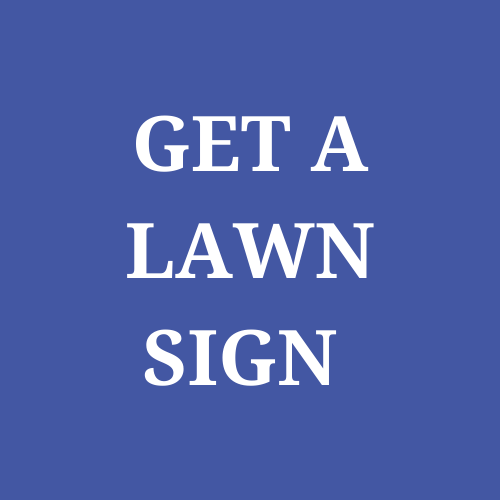 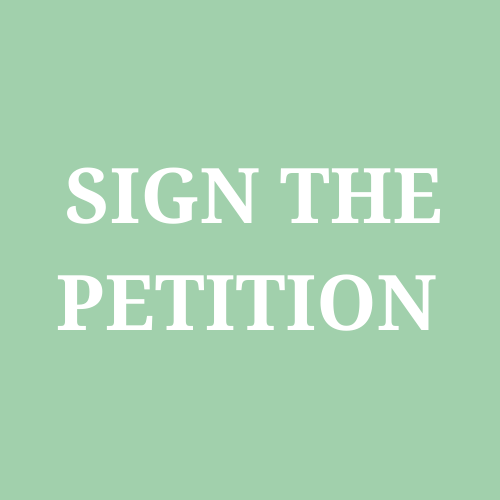 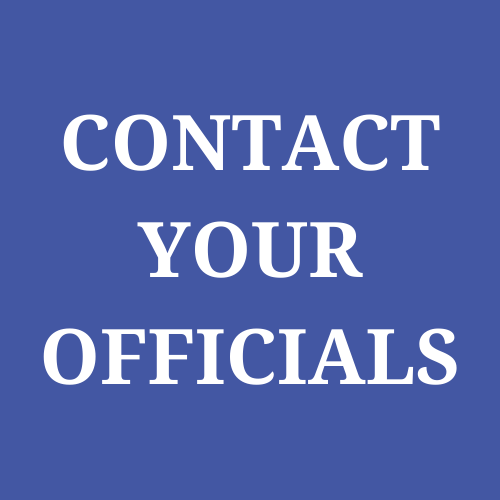 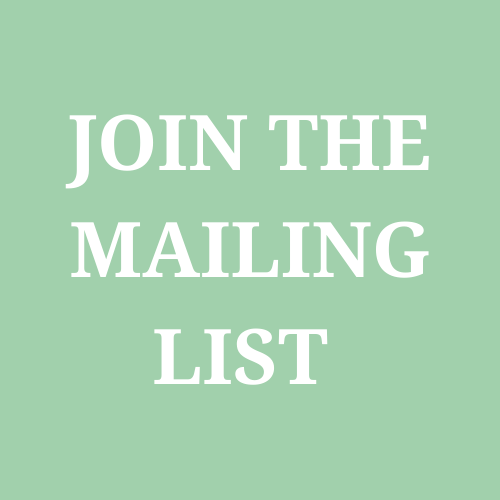 2 people have signed up