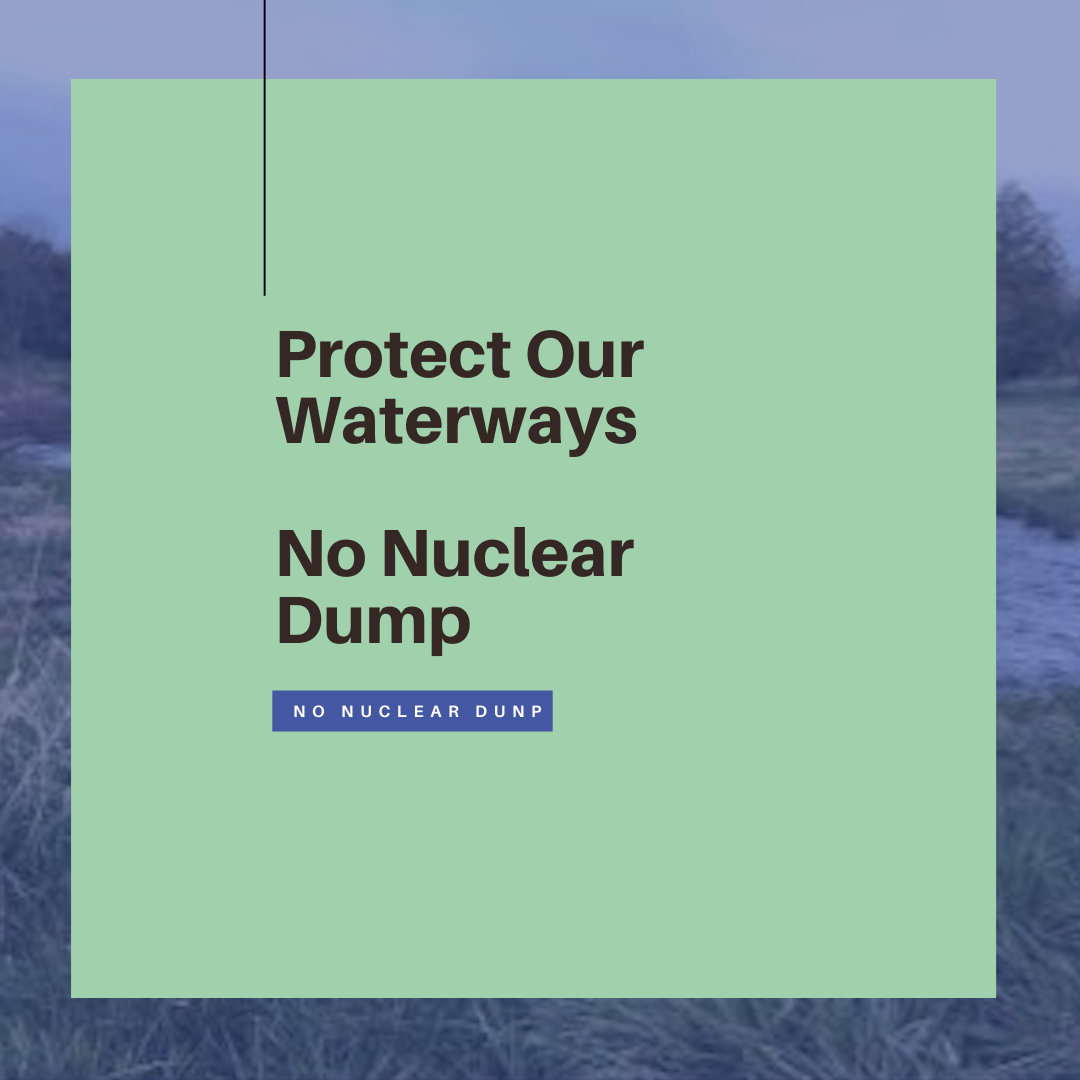 This WNWR is the first of its kind to fill a significant research gap. The report focuses on waste from nuclear power for electricity generation. It does not take technical or political positions, but instead provides an overview of the huge uncertainties caused by inconsistencies, contradictions, and data gaps. The group of renowned international experts, therefore, want to draw attention to the reasons why sustainable long-term solutions are lacking. Currently, there is no guarantee for the feasibility of the intended deep geological repositories.

See section on 2014 accident incidents and the release of radioactive material into the surface environment.

FUTURE GENERATIONS NEED TO KNOW OUR NUCLEAR WASTE IS DEADLY. HOW CAN WE TELL THEM?

January 16, 2017 At the 5 minute 39 second mark of this video the accident at the Waste Isolation Pilot Project (WIPP) in New Mexico U.S.A is described. A must see.

NUCLEAR ACCIDENT IN NEW MEXICO RANKS AMONG THE COSTLIEST IN U.S. HISTORY

LA Times Aug 22, 2016 - When a drum containing radioactive waste blew up in an underground nuclear dump in New Mexico two years ago, the Energy Department rushed to quell concerns in the Carlsbad desert community and quickly reported progress on resuming operations.

The early federal statements gave no hint that the blast had caused massive long-term damage to the dump, a facility crucial to the nuclear weapons cleanup program that spans the nation, or that it would jeopardize the Energy Department’s credibility in dealing with the tricky problem of radioactive waste.

But the explosion ranks among the costliest nuclear accidents in U.S. history, according to a Times analysis. The long-term  cost of the mishap could top $2 billion, an amount roughly in the range of the cleanup after the 1979 partial meltdown at the Three Mile Island nuclear power plant in Pennsylvania.

February 20, 2018. The court said no to the application because it considered that there were problems with the copper canister that had to be resolved now and not later.

September 30, 2019. "In their opinion, the organisations state to the government that a large number of the capsules can be broken already within a few hundreds of years if copper is used as a capsule material. The area around Forsmark can thus become a contaminated zone in a thousand years. Therefore, the application for the nuclear fuel repository cannot be approved."

There was a total of 21 requirements that the WIPP site had to pass through before proceeding with the pilot dump site in New Mexico. A quick comparison of South Bruce to the environmental considerations required for the WIPP location indicates South Bruce would fail as a preferred site for permanent storage of this waste in the U.S..

WHAT HAPPENED AT WIPP IN FEBRUARY 2014

SUBMISSION OF SOS GREAT LAKES TO THE MINISTER OF ENVIRONMENT AND CLIMATE CHANGE AND THE CANADIAN ENVIRONMENTAL ASSESSMENT AGENCY ON THE SUBJECT OF ADDITIONAL INFORMATION SUBMITTED BY THE PROPONENT, ONTARIO POWER GENERATION, FOR THE PROPOSED DEEP GEOLOGICAL REPOSITORY PROJECT FOR LOW AND INTERMEDIATE LEVEL WASTE IN KINCARDINE ONTARIO (REF 17520)

NUCLEAR WASTE IN DISUSED GERMAN MINE LEAVES A BITTER LEGACY

Feb 2, 2019 - Germany's environment minister recently visited the Asse mine, where 126,000 barrels of radioactive material are stored. Frustrated locals want the waste disposed of elsewhere — a project that will span decades.

September 8, 2008 -“There is nothing secure to be found in the facility,” said Gabriel. “This is the most problematic facility in Europe.”