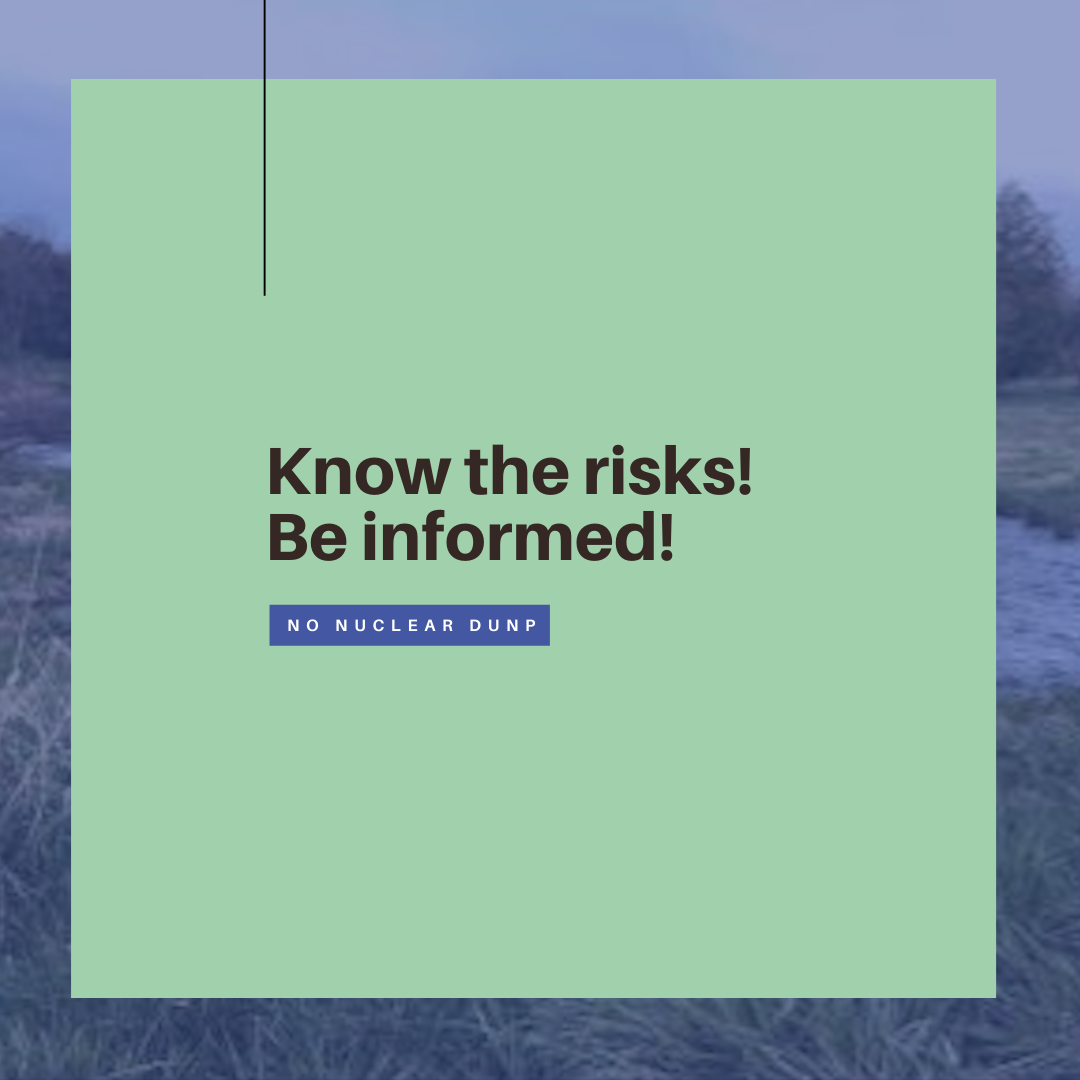 June 13, 2020 - Le Devoir. Low-level waste, for example, has always been radioactive enough harmless to be handled with bare hands without protective shielding. However, in just a few days, these same words "low level waste" will designate radioactive products a thousand times more dangerous, often fatal to the touch.

March 25, 2020 - The analysis of copper corrosion in the retrieved 20-year old LOT packages can decide the issue of the suitability of copper as a canister material in the planned. The latest package was retrieved in 2006 after 5 years heating and there was an unexpected amount of copper corrosion, especially on the heated copper tube. There was an attempt to explain this by all oxygen locked inside the package causing corrosion, but this explanation is not convincing as much of the oxygen would have been consumed in the surrounding clay and groundwater before reaching copper surfaces.

February 27, 2020 - Copper canisters corrode much faster than originally thought in experiments. In the statement, the organisations argue that it is important that a thorough analysis that the copper corrosion in the newly retrieved 20-year experimental packages in the LOT experiment be part of the basis in the government's admissibility review of the repository.

HOW DID IT HAPPEN THAT IN SWEDEN, THE COUNTRY THAT DEVELOPED THE TECHNOLOGY FOR DEEP GEOLOGICAL DISPOSAL OF RADIOACTIVE WASTE, CONSTRUCTION OF A SUCH A REPOSITORY – A FIRST OF ITS KIND IN THE WORLD – HAS BEEN SUSPENDED FOR RECOGNIZED RISKS AND UNCERTAINTIES, WHEREAS FINLAND, WHICH HAS COPIED THE SWEDISH APPROACH, IS MOVING FULL SPEED AHEAD WITH BUILDING ONE?

RADIOACTIVE WASTE DISPOSAL IN FOUR WORDS: “WE DO NOT KNOW”

August 9, 2016 - casts doubts on the safety of the storage vessels

WHAT SHOULD WE DO WITH RADIOACTIVE NUCLEAR WASTE?